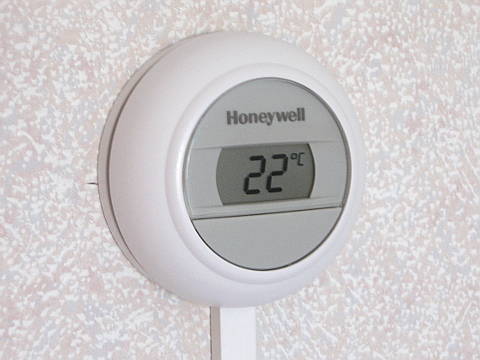 When a new central heating unit was installed, a few zones were made. Each zone can be temperature controlled independent of the other zones.
I had my own temperature control in the part of the house where my bedroom and living room is.
I kept the temperature day and night at 22°C (or higher if my neck problems cause more troubles). Because of the constant temperature, it is easier for me to keep myself warm, so I can cope better with my neck problems.
The gas usage was increased by 10%.

Since 2018 the new build houses in the Netherlands are energy efficient. For those houses it is better to keep the temperature the same during day and night. 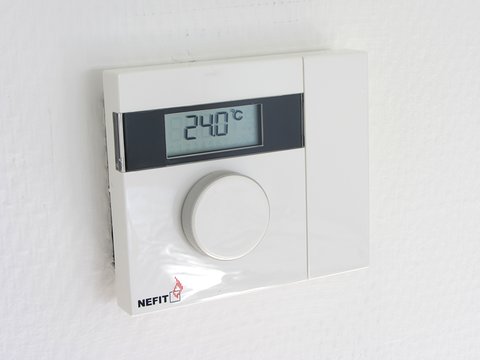 Home » Adaptations for back and neck
Last change to this page: June 2018